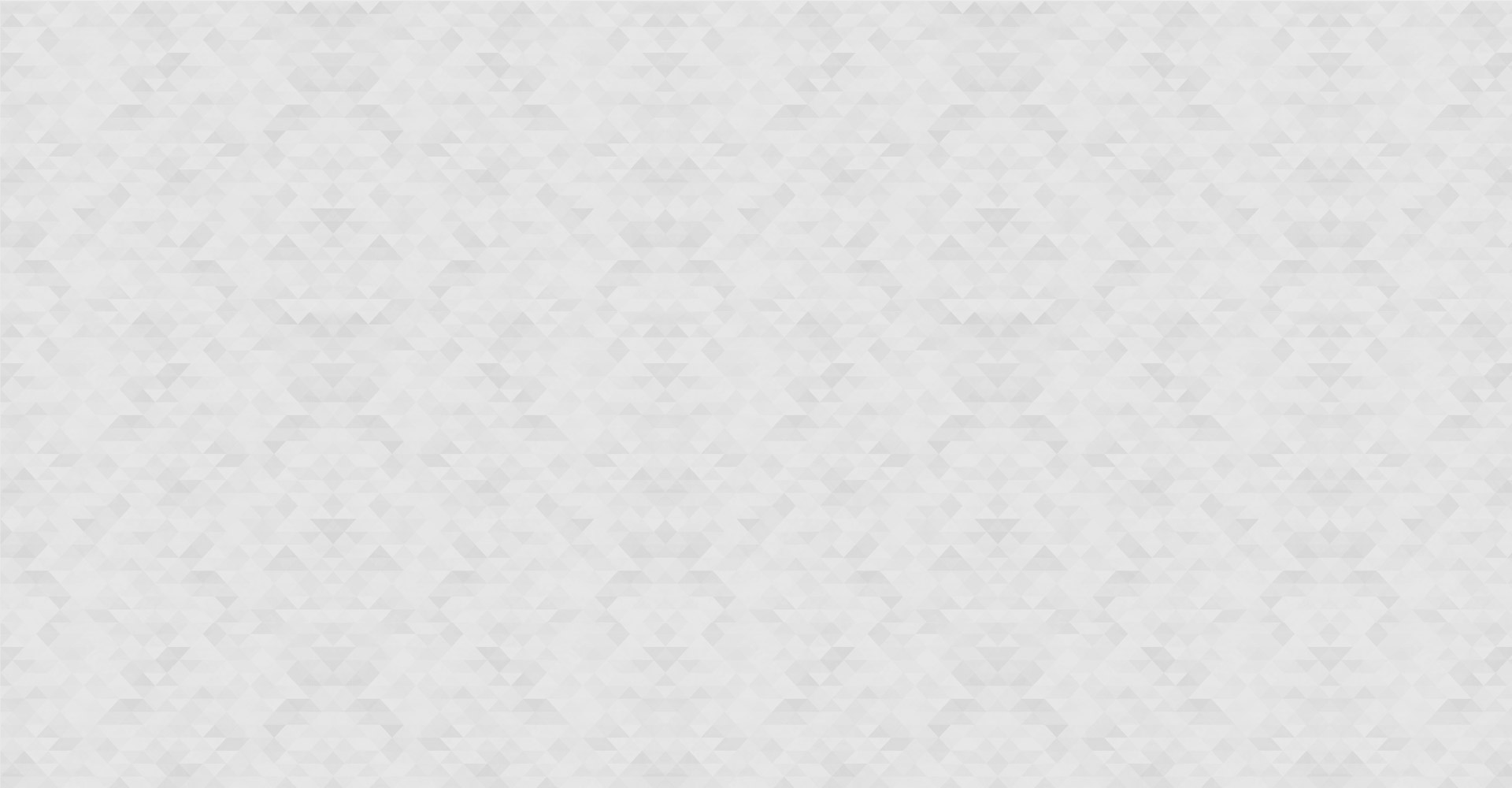 As mentioned in previous newsletters, I’m revisiting my well-received post from January 2012 entitled:  Resol-ationships and expanding on Point #4 here:

Over the years, some people I’ve worked with say they don’t feel a need for appreciation or positive acknowledgment for a job well done.  They get pleasure purely from the task at hand being completed to their satisfaction.

However, not everyone is the same.

According to research conducted by E. Michael Lillibridge and PeopleMap, 67% of the population has strong People styles as their natural or auxiliary personality style.  This translates to a huge number of individuals who enjoy being acknowledged for who they are and the contributions they make to their work, their team, their family.

Many people want to know their contributions and efforts are appreciated and that they bring value in their day to day efforts.  Hearing words of appreciation that are directly related to something observed go a long way towards increasing job satisfaction, loyalty and even building self-confidence in others.

Just think of the impact YOUR words and expressions to others may have.  It can literally light up their world.  Often, you’ll see it in their face as a reflection of hearing you point out something positive relating specifically to them.  It may be something you observed them say or do with a patient/client that was comforting, a task they undertook without being asked, or maybe they volunteered to do a project on their own.  The point is to catch them when they are doing something you appreciate and letting them know—not taking them for granted.

Go ahead; try offering a few words of praise or thankfulness to someone. Watch closely and I’ll bet you see them brighten up right in front of your eyes!  The rewards overall can be more than you would imagine!

Ellen Nastir is a certified professional coach with advanced training in Positive Intelligence, Organization and Relationship Systems Coaching, and Positive Psychology. Certified in virtual training, she works with individuals, teams and businesses in person and virtually.

Revisiting Your Resol-ationships from January

LEARN WHAT SABOTAGES YOU FROM BEING YOUR BEST AT WORK, HOME AND IN RELATIONSHIPS!
CLICK HERE for the FREE ASSESSMENT